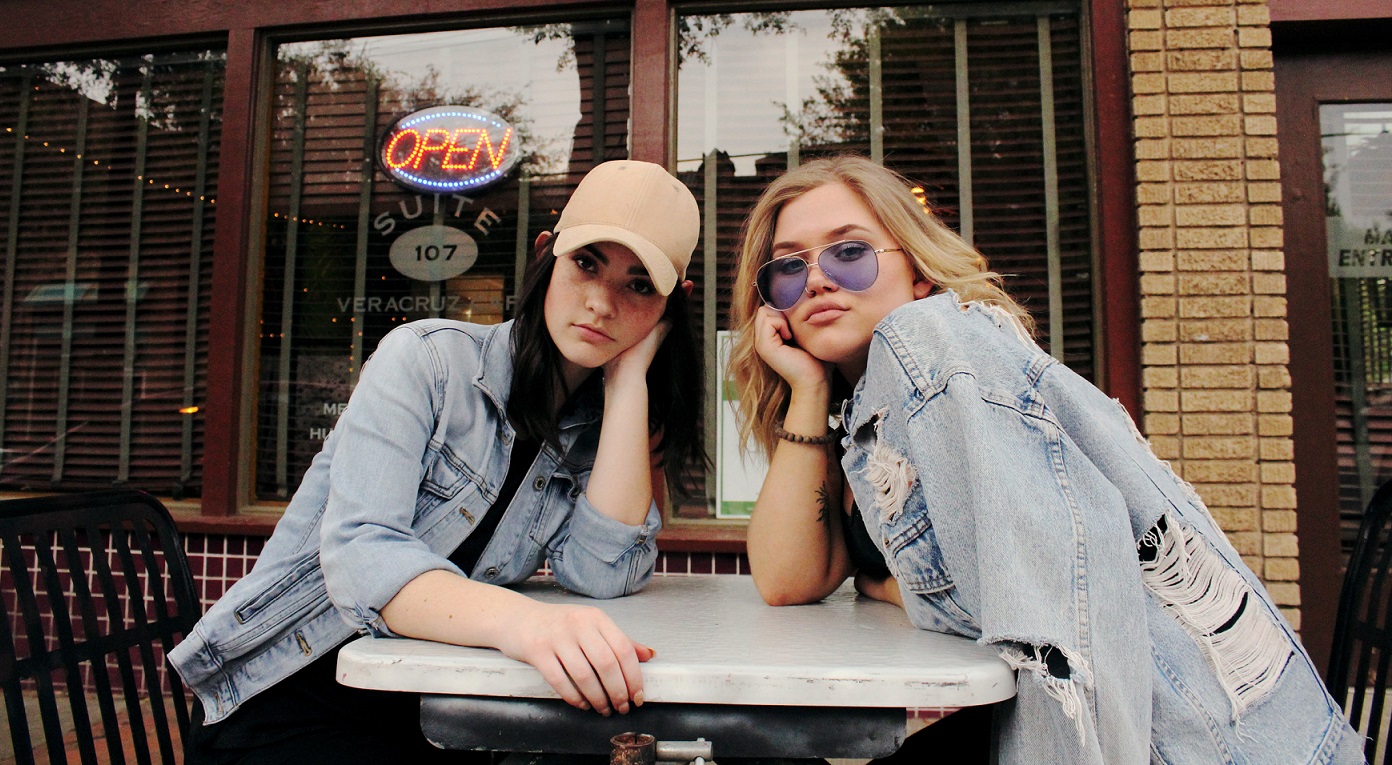 Millennials in the workplace.

CEO and founder of Double Forte, Lee Caraher works with consumer and technology brands in their digital media and public relations needs. She’s a Millennial Whisperer, a communicator, first and foremost. With having written best-selling books on managing an intergenerational workforce, Caraher recognizes communication has changed the most within the workplace. Managing Millennials in the workplace has been Caraher’s greatest communication challenge—until she cracked the code and turned down the heat.

In On the Way to New Work, a podcast led by Hamburg-based Michael Trautmann and Christoph Magnussen, Caraher divulges her learnings from her book, Millennials & Management: The Essential Guide to Making it Work at Work.

What brought Caraher’s attention to assessing how the younger work cohort? “We had eight people quit within 3 weeks. One hire could have been a wrong fit, but to have eight people…that made us look at what we were doing”. Caraher and her team dove deep into analyzing their organizational processes and what makes their younger colleagues tick.

They discovered historical context played a significant role in how Millennials interacted within the workspace.

Millennials have been nicknamed the “Me Generation”, as they have a propensity to seem entitled. Caraher quickly interjects that this is not entirely their fault. Born between 1981 and 1996, Millennials received awards for simply showing up. Heralded in the era of participation trophies and rewards for completing work, these kids received accolades whether they under-performed or not.

Now, as adults in the workforce, Millennials possess certain expectations from their upbringing. Not all are bad for the evolving workplace. The younger cohort prioritizes digitalization, a healthy work-life balance, and care about the environment. Caraher reveals they’re a vocal crowd, helping companies fortify themselves for the future.

From her decades-long experience in managing an intergenerational workforce, Caraher gives On the Way to New Work 5 principles in how to work with these young game-changers.

Caraher recommends to always ask for input. Invite junior and senior employees to the table. Ask for their opinion or how they think a project should move forward. By allowing input, boosts morale and keeps employees engaged and invested. At the end of the day, management makes the decision. But show how and why this decision was arrived at. Show that their “input influence(d) a decision”. Give the context of why a decision was reached. This gives Millennials an outlet for their voice, the company fresh ideas, and reduces management friction.

2. Emphasize every job is important

Perhaps as a residual effect of the United States’ No Child Left Behind Act, Caraher suggests that Millennials do not fully understand what it means to truly deliver. The 2001 education initiative promoted testing as a method to improve students’ educational aptitudes. However, children ended up learning material only for the test, rather than truly mastering the material. Caraher cites how the University of California at Berkley started to remediate 50 percent of freshmen towards writing and math classes at the base level as a result of testing well, but being inadequately prepared to understand the material.

A working paper released by the University of Michigan states “Remediation is widespread, with nearly one-third of entering freshman taking remedial courses at a cost of at least $1 billion per year”. While the paper focuses on the economic impact of remediation, Caraher highlights the problematic nature it has caused. University grade inflation no longer measures a Millennial’s true ability to deliver at the workplace. They believe, since they’re a straight-A student, their professional work is acceptable. In reality it’s below-average work. Caraher suggests to strongly emphasize and remind a Millennial employee that each task needs high-calibre attention.

3. Give requested feedback, but don’t focus on the bad too long

Fortunately, Millennials love feedback. In fact, this generation specifically asks for annual reviews and follow-ups. For employers, this means a sizable amount of eager listeners. What Caraher points out is that employers can give feedback, but be sure not to dwell on the negative too long. Millennials will mentally check out. They believe that even though something is bad, it will likely improve in the future. For employers, managing emotions requires thought and objectivity.

Caraher compares digital products between the 1980s and the 2000s. Before the 21st century, products had to be perfected before they were released. Now it’s not uncommon for video games to be released with only 2 levels, or an app to be incomplete upon launch. Millennials take this same outlook; what may be “bad” now, is only a temporary stage; no need to dwell upon something that will inevitably change.

4. Specify how communication is exchanged

Caraher has found that laying out specific rules for communication channels is a must. Companies know they need to integrate digital tools, but too many remain ineffective in implementing their use. In her work at Double Forte, she has tapped into a method that could be useful for other business owners or human resources managers. Client-related tasks and attachments are forwarded through email. Casual, day-to-day communication happens through Slack. If someone needs to be reached in an emergency, pick up the phone and call them. It may take a bit of getting used to, but streamlining communication means edifying businesses processes.

It’s not a common business practice, but it could be a competitive tool in employee retention and satisfaction. Caraher argues that it’s amongst the best things for the sustainability of a business. It’s not a common practice. One could say it comes at direct odds with the understood policy of keeping in touch with former employees: a company simply does not. According to Caraher, 51 percent of companies have a written or understood policy not to rehire once an employee leaves. Once an employee leaves, they become  person non gratis. Caraher thinks this is a lost opportunity. In her research from her second book, The Boomerang Principle, Caraher discovered companies become more efficient with rehires. After all, they already understand the management, the role, the processes. They will churn out productive work sooner than a recent hire. PayPal has a policy that allows an employee to return within 2 years and receive the same benefits and tenure. Caraher suggests that a corporate alumni program gives employees a place to network and reach out, but also gives companies an advantage in recruiting talent.

At absence.io , we’ve taken the stress out of an exasperating work task: handling team absences. Companies like MyTheresa and Check24 easily manage their employees’ planned (and unplanned) absences.

previousDoes Your Company Support the “Sandwich Generation”: Redefining Care-Giving
nextTime Tracking is Mostly Bullsh*t (Unless You’re Conscious of This)