“Absence of Fact Management” Spotlights: Lies From Your Childhood 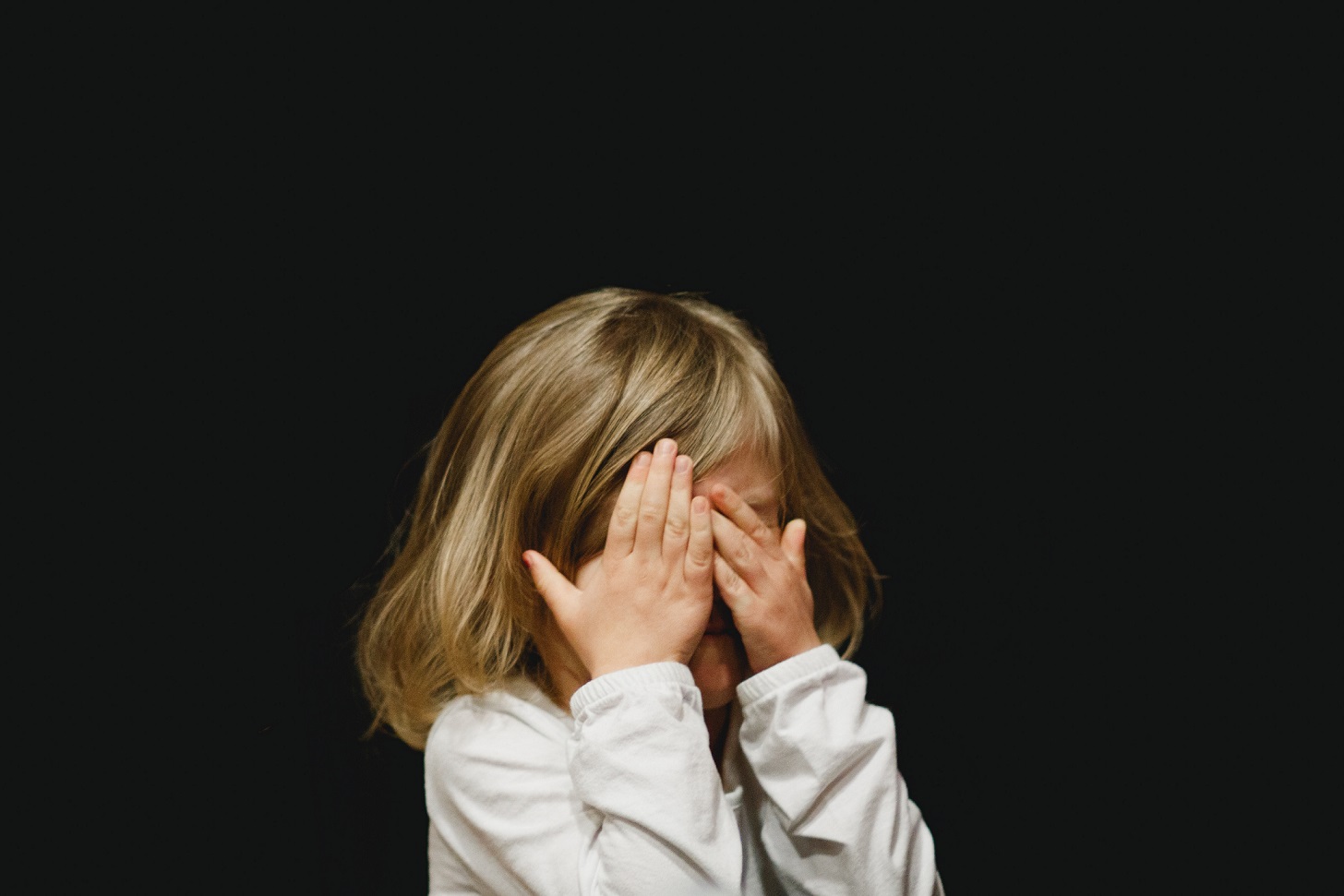 At absence.io, we understand how to give companies the easiest experience in managing planned (and unplanned) team absences. Companies like MyTheresa and Check24 choose us for optimal, reliable absence management.

Reliability is exactly what the world needs more of today—especially when it comes to facts. After all, wasn’t 2017’s Phrase of the Year, “fake news”?

To add a bit of clarification (or disruption—you may need to sit down after reading this), we’ve put together a list of “facts” given to kids—but, well, turned out to be lies. Sound familiar? Like when you found that clouds aren’t really marshmallow farms, or that your older brother does not turn into a gorilla on full moons…

It turns out “childhood fact management” may or may not be completely perfected yet.

Courtesy of the World Wide Web (and Reddit), we’ve tracked down things you were told as a kid that aren’t true. We excel at absence management, but we’re also ready to spit some truth.

1. It’s totally legal to drive with that little light on in the car.

How many times did you want to finish that book chapter or see your action figures in the dark? But oh, no one wanted Mom to be pulled over by a police officer. No one can fault us for wanting to respect the law.

2. Speaking of cars, you can drive barefoot in all of 50 states in the US.

Even police officers’ parents duped them. One person that was pulled over was found barefoot by the officer. The officer wanted to ticket him, but the person demanded they first find the law. Thirty minutes later, the officer comes back. No law exists. Ironically, it is illegal to carry an ice cream cone in a back pocket in Tennessee though. Facts.

3. Sitting too close to the TV won’t ruin your eyes.

Okay. In general, probably decent advice. Though given everyone stares down their smartphone screen these days, why aren’t more concerned adults telling kids to keep our phones at a distance?

4. Writing your crush’s name on your skin with a pen will not give you lead poisoning.

Turns out one would have to chug a whole lot of ink from a bottle to produce a bit of internal irritation. No poisoning of any kind has been reported. Doodle in peace.

5. Santa wasn’t shot down over Algeria.

He wasn’t. Santa is still alive and kicking, currently hanging pool side in Las Vegas. Probably.

No doubt a flurry of memories resurface. The flashes of fermented cow tongue. Corn beef. Jellied moose nose, or whatever strange, revolting things Mom and Dad force-fed you.
You definitely did. not. like. it.

7. The plural word for foot is not fetus.

Thanks for the misinformation, pun-making parent. Though there isn’t anything “o-foot-cially” wrong with that…

8. Your parents won’t actually leave without you.

This is an example of those familiar parental threats that never came true.

9. If someone presses your belly button, you will not explode in 10 years.

No scientific proof has corroborated this claim. Though it does make you wonder, why do they say, “Don’t press my buttons”…tick tick…

10. Your taste buds do not have distinct taste bud profiles.

Elementary school science was a lie. Scientists at Columbia University took down a childhood “fact” by revealing our brains–not our tongues–decide on taste.

previousHiring From Academia for Your Tech Company? Here’s What You Need to Consider
nextLearn From Coachella: Why Hiring Needs to Be Branded