Learn From Coachella: Why Hiring Needs to Be Branded 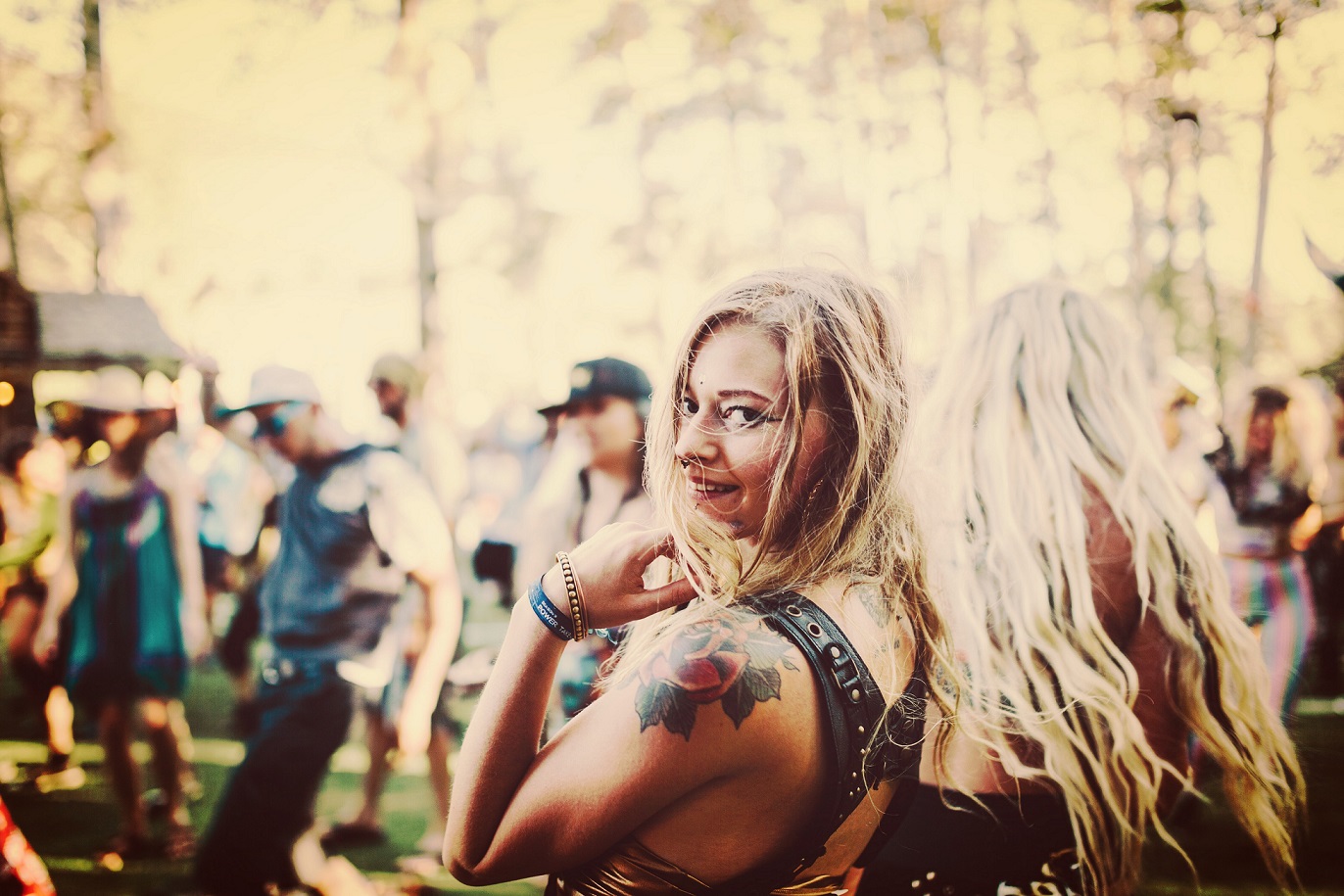 And Coachella kicks off! One of the world’s most renowned music festivals not only means the homecoming of world-class artists like Beyonce and Cardi B.,  it’s a marketing blitz-goldmine-paradise for brands. Companies like, Marriott Hotels, Absolut Vodka, and H&M, push incredible feats of advertising through paid social media posts and branded lounges. People want to be photographed in vintage cars (Juicy Couture), slurping down whimsical milkshakes (SpredFast), or lounging pool side at an exclusive estate (Revolve Clothing). Coachella is where a marketer’s imagination flourishes in shades of boho chic—and enforces the importance of their brand.

What can a crowd of pseudo-hippies in flower crowns and colorful kimonos teach about hiring?

Coachella’s look and feel has been heavily perpetuated and embraced by festival-goers and brands. The music festival has built up a reputation for bringing in pop culture favorites and indie artists—a veritable mixed bag. However performers and attendees unite under a common code of free spirited dress and behavior—and the eagerness to document the Instagram-worthy atmosphere.

Figure out what you want the perception to be of your organization’s recruitment process. It’s the image that potential and current hires hold in their head as they interact with the company. If potential employees enjoy the experience, they will certainly refer their friends. According to Bureau of Labor Statistics, it’s important to make every impression last—the war of talent keeps intensifying. While more jobs are being listed, fewer skilled prospects are arriving on the job market. Coachella has flourished despite the surge of growth in new music festivals; it has retained its brand and held fast to creating its experience. Take advantage of every strategic opportunity to build your brand, including branding the hiring process.

Utilize the message channels that 80 percent of non-job hunters are on. These potential candidates are already employed, but would be open to a new position if it seems like a better fit. General Electric switched their brand from a utilities company to a technology innovator by using a different channel: TV. They ran ads that were viewed by computer scientists and other already-employed technologists. Coachella allowed other brands to piggy-back on their success, opening the door for various demographics. The festival and brands use several mediums of advertising.  Get creative and try new sites to scout out hires. If you’re uneasy about diverting from the standard job posting site, big companies are already reiterating. Amazon posted jobs on Tinder whilst Spotify turned into a recruitment site for Goldman Sachs. Your turn.

You don’t have to pay for a Kylie Jenner Instagram post to keep the recruitment process relevant or digital. Think about the incorporating fun tech. Try virtual simulations during an interview leg. Companies like General Mills utilize the tech to pique recruit interest and build on the idea they are tech-savvy. Or take a cue from McDonalds and Deloitte that had employees make Snapchat-like videos to share what they love about working at their company. It’s the same fear of missing out when we’re watching our friends dance to Frank Ocean in the Coachella Valley; we want to have a slice of the action.

Branded hiring is your best offense in securing the best talent in a competitive skill market.

The other best offense: absence.io  Companies like MyTheresa and Check24 manage their team absences easily and breezily. Kind of like dancing in the Californian desert.
Flower crowns not included.

previous“Absence of Fact Management” Spotlights: Lies From Your Childhood
nextYou Lead Meetings, But How Do Fillers or Crutch Words Make You Look? You May Be Surprised