Courage in the Workplace: You Need It and How To Prepare For It 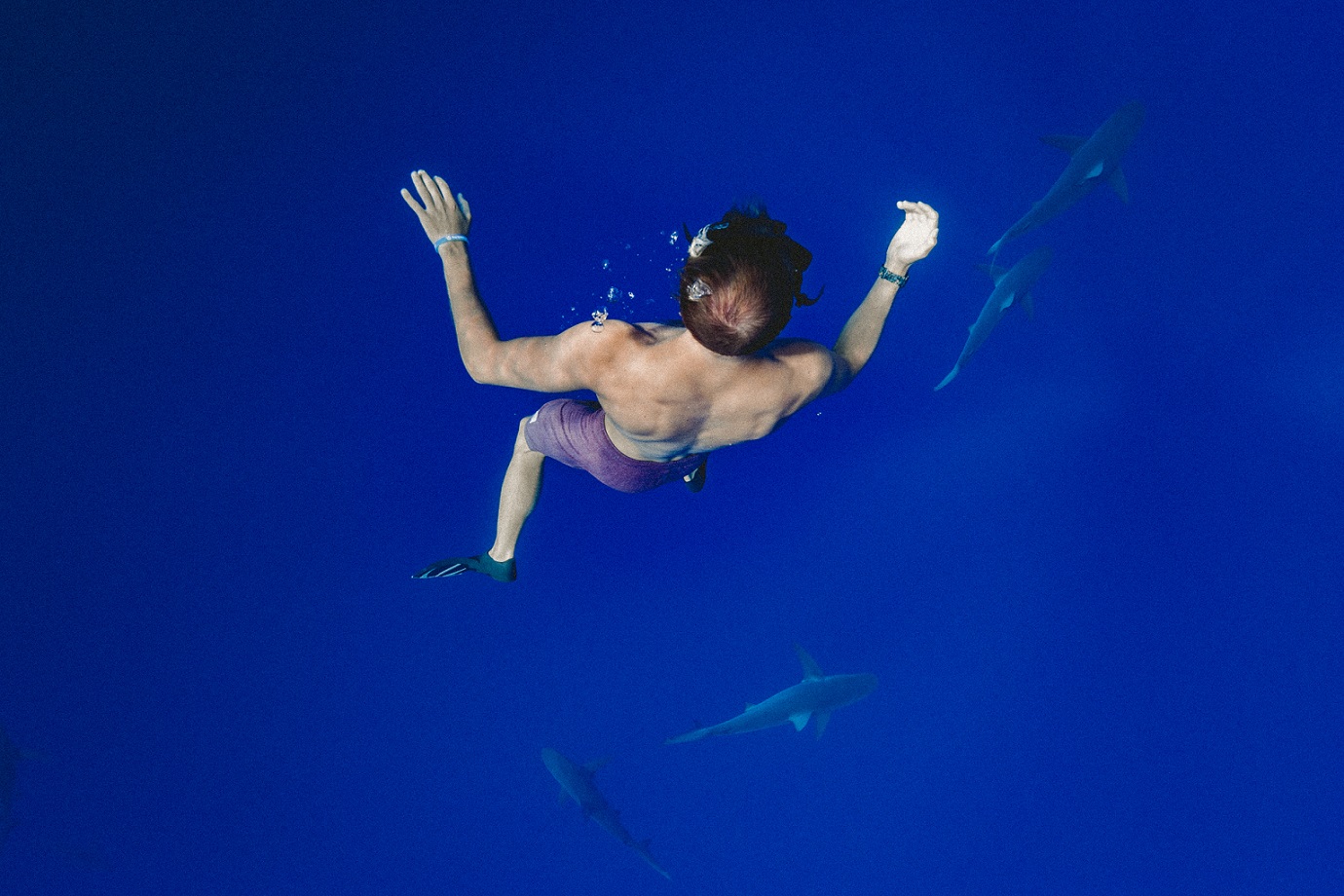 Do you ever wish you were less fearful?

Maybe you think about how if only were brave enough to be a bit more outspoken at the weekly meeting, or how if only you were more comfortable delegating tasks that aren’t yours. Or maybe you keep putting off talking to the HR manager about a certain colleague’s inappropriate remarks. More often than not, the modern workplace demands courage to navigate.

The best summary written by one Reddit user, “Courage describes the time when you’re scared but you keep going”. It’s not the absence of fear—fear is essential to its formation, like how flour is to a baked cake. Courage is the ability to manage fear just enough so it does not inhibit the necessary action.

William Ian Miller, a Professor of Law the University of Michigan, writes in his book “The Mystery of Courage” that courage is a difficult virtue to pin down. For example, one can be cowardly and courageous at the same time. You can confront immature behavior by a junior employee, but not confront fellow managers, or even senior members, when they are being inappropriate. Also, just because a person is not acting in cowardice does not mean they are being courageous. Company CEOs and board members often keep the status quo to ensure stability. It’s not cowardly, but we wouldn’t call it brave behavior.

An example of courage in the workplace occurred in 1985 at Statistics Canada led by Dr. Ivan Fellegi, the agency’s Chief Statistician. Even with massive budget cut —one that would demand a significant portion of their workforce to be laid off, Dr. Fellegi had other plans. He sent out an email to employees saying the agency would be committed to retraining them for other vacancies within the company—even if they were not the ideal candidate. “In other words we will deploy everybody into a job, whether they are the ideal candidates, and we will provide the needed training and mentoring and general support”.

It turned out, because of Felligi’s gamble to do the unthinkable, the agency became more resilient. Employees learned new skills. It broke up the factionalism that was rampant. Statistics Canada became a bigger, better beast as it amped up investing in employee training. Under Felligi’s direction, the agency became regarded as one of the best statistical agencies in the world.

If courageous acts create impactful change, how do we cultivate courage in the workplace? No 12 step program exists, but there are a few ways to foster courage, involving a combination of exercise and fate. 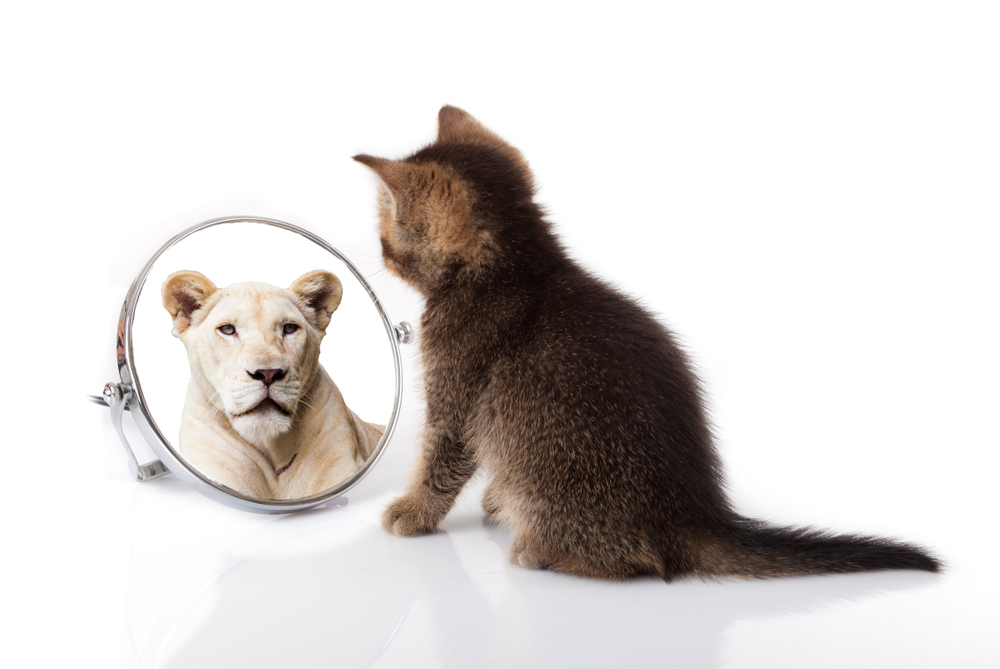 Some people may be born with a predisposition that is a bit more conducive to courageous acts. A person’s flight or fight strategy to danger relates to their personality. According to a 2008 study, a person’s personality indicates how much social exclusion they can handle; the higher the tolerance, the likelier they are to be more courageous. However they do increase their chances of actually being left out.

Courage is more training a state of mindset, rather than a muscle. Put yourself in situations where a bit of risk is needed, where your heart pounds, or where you’d rather avoid. Does networking make you sweat? Show up early to the event and make yourself give out 5 business cards. Once you’ve given out your card quota, you can leave.

Be inspired by acts of bravery. Read Polly Marland’s 1942 “Timid Souls”, her cross-country exploration of finding ordinary, courageous people. Or check out Quora’s community of amazing stories of courage. The more you learn about how people rose to the occasion despite the fear, the more you program your cognitive response to act just as bravely.

During the American Civil War, desertion was a common crime committed by both Union and Confederate soldiers. Men, afraid for their lives, simply tried to run away from the war. A much lesser known occurrence was some soldiers did run away from the front line, but these same soldiers came back after the smoke dissipated. This was regarded differently from desertion. Their commanders and fellow compatriots knew their sense of courage faltered in the moment, but were courageous enough to return. To try again. In some moments, our sense of bravely will fail. It takes a bit of luck to have all the elements (of training, mental fortitude, etc.) to align in that special moment or situation.