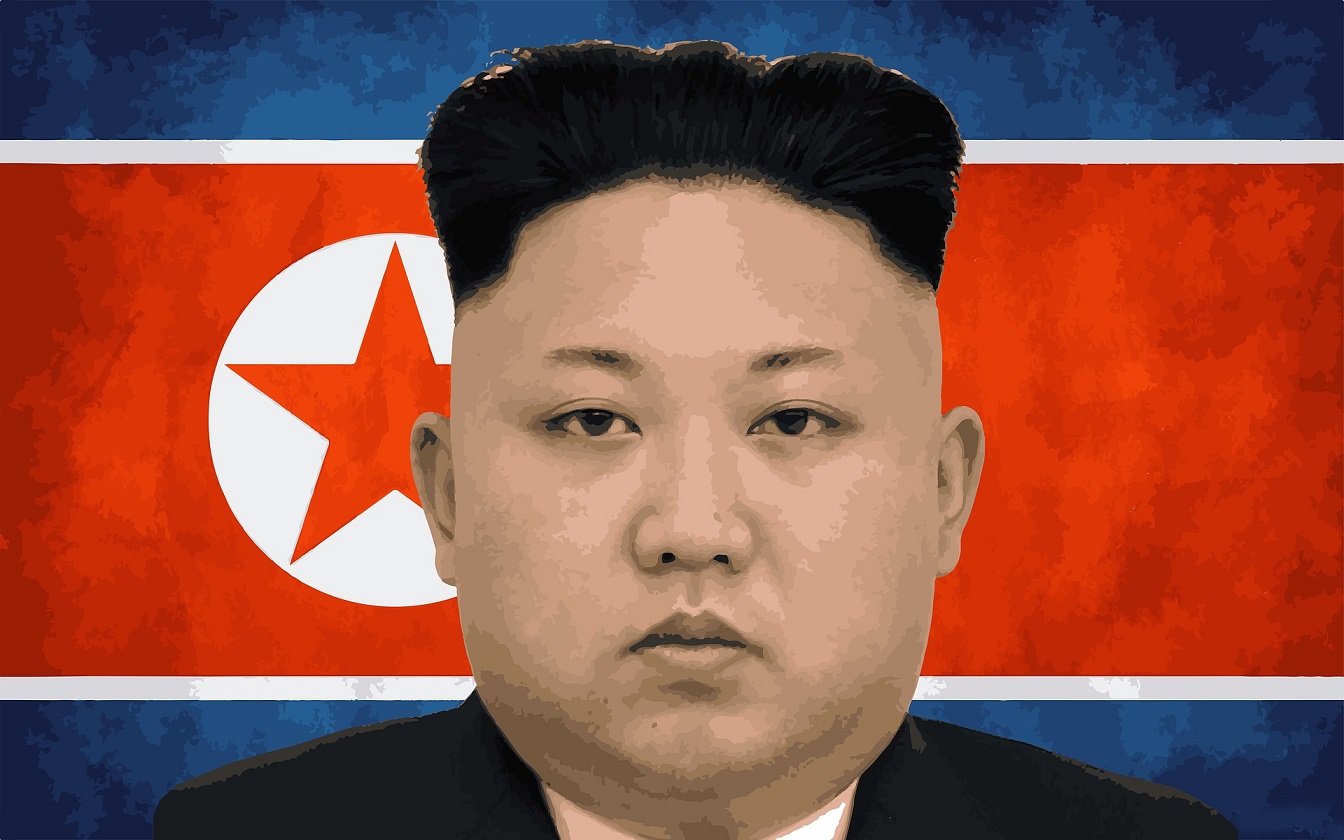 When opposites attract, beautiful things occur. Think of toasted bacon in ice cream, or the romance developed by Meg Ryan and Tom Hanks’ characters in “You’ve Got Mail“. Or nuclear disarmament talks. Even in a seemingly-contrary place like work,  friendship grows. And the results are great: 75 percent of employees feel empowered to tackle any work issue when they have a work bestie. Fortunately, for our sweet tooth and world peace, unlikely workplace friendships do happen.

We’re definitely not saying these two have exchanged BFFs bracelets or plan on sending each other Snaps of their brand-new Yeezys. But given their workplace the world stage and the Korean Peninsula maybe an unlikely workplace friendship will occur now that Kim Jong-un has momentously crossed the demilitarized border. We can hope. After all Kim Jong-un is also known for another unlikely bestie: NBA basketball star, Dennis Rodman. Maybe one day TMZ will be snapping photos of Jong-un, Jae-in, and Rodman court side at a Laker’s game. As the saying goes, “Two’s company, but three’s a trifecta of international diplomacy”.

One of the most eye-popping friendships happened between a pornographer and a zealously, conservative preacher. The platform of their individual workplaces clashed: Larry Flint is at the helm of a porn empire; Jerry Falwell was a fundamentalist Baptist who preached on a strict moral code, who passed away in 2007. Their friendship sprang from an even unlikelier setting: when Falwell sued Flynt for parodying Falwell in one his magazines. So intense was the scene, a documentary was even made, The People vs. Flynt. Everything changed when they met in-person in 1997. They found they shared similar backgrounds and philosophies. The men with complete opposite views ended up sending Christmas cards, visiting each other, and becoming life-long friends.

The Hollywood comedian and the then-General of the U.S. Army met on the battlefield in Algeria during the Second World War. Hope was entertaining the American troops on one his travel tours. Their meeting inspired letters being continuously exchanged, even after Eisenhower was elected President in 1953. Hope volunteered his comedic talents to Eisenhower’s namesake medical center and his wife was on the hospital board.

Sharing the tough work environment in Hollywood, the two female comedians became an unlikely duo. Ball was 22 years senior to young Carol Burnet. They met when Burnett acted on Ball’s TV show. Thereafter they struck up a mentor-mentee relationship, but over the years, enriched to a true friendship. No matter how the years passed, Ball always called Burnett, “kid”. Ball passed the day before Burnett’s birthday. Birthday flowers, sent from Ball, were accompanied with the note, “Happy Birthday, kid”.

Everybody needs a friend

Having a work bestie makes a world of difference in employee happiness. What else makes a huge impact? No-stress absence management. Companies like MyTheresa and Check24 use absence.io to manage planned (and unplanned) absences. As the saying goes, “Absence makes the heart grow fonder”; we’re betting it also strengthens those workplace friendships.

previousCollaboration Has a Lethal Blindside: 3 Steps to Keep Your Process Safe
nextHow Throwing Parties and Playing Video Games is Part of Your Career Development Plan