The New Competitive Advantage in Talent Management: How to Find the Originals 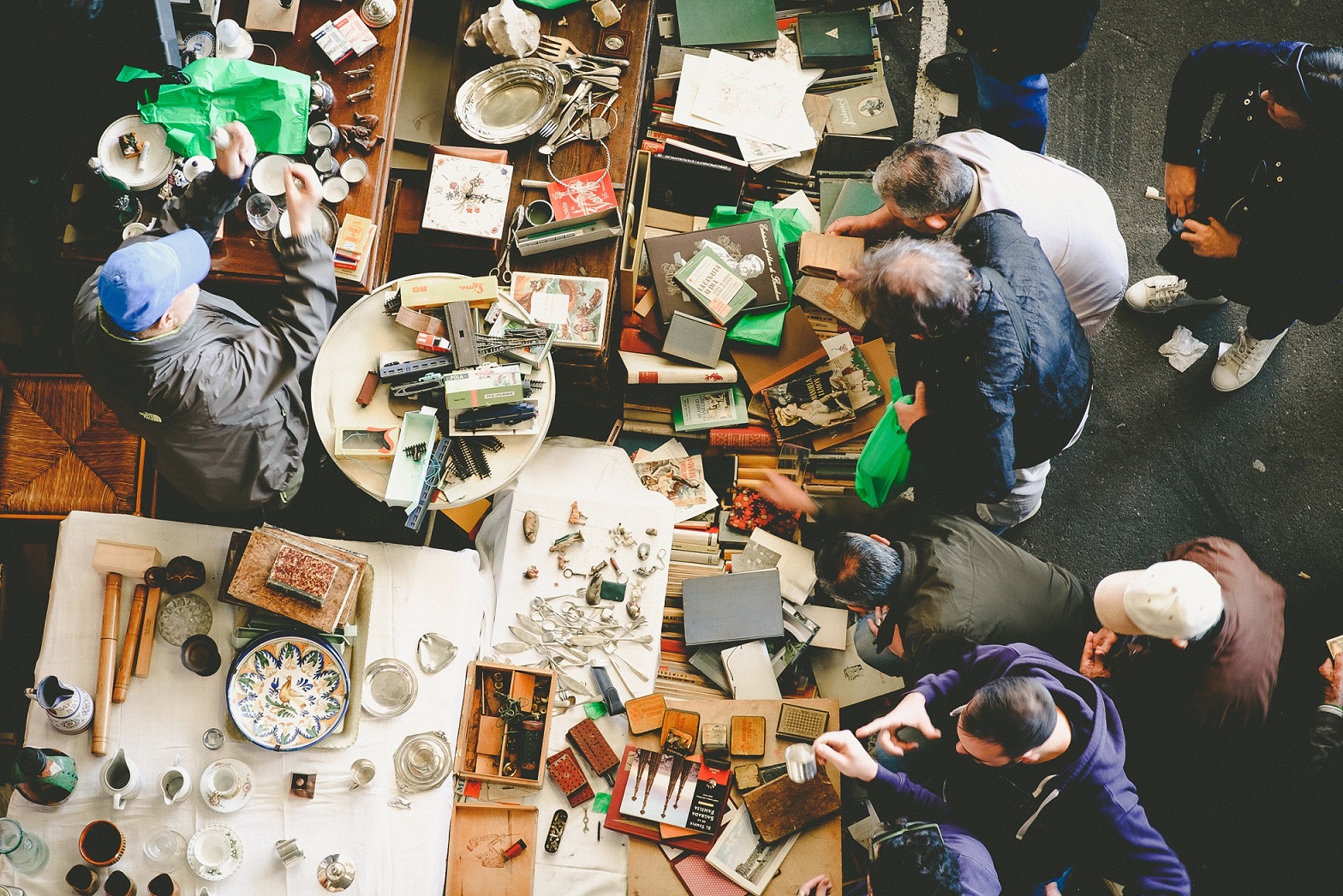 Wharton Business School Professor, Adam Grant, is passionate about relaying the message of how the next era of talent management means hiring non-conformists.

Why are they essential to a company’s bottom line? Learn why here.

But how do hiring managers actually screen for originals? First Round Capital, the venture capital firm that has invested in Refinery29, Birchbox, and Mint, hosted Grant to tell how to search for originals. After collecting data and stories for his book, Originals: How Non-Conformists Move the World Grant noticed patterns when profiling what an original looks like—and how to best find them.

Behind each disruptive technology, innovation, or movement, there are individuals who act as catalysts to the cause, but fade into the shadow of what they created. Grant takes the example of Lucy Stone, an “outright original” in the Suffragette movement; Stone launched newspapers, led marches and conventions, and was the first female to earn a degree in Massachusetts—and who was so radical that more well-known Suffragette leaders, like Susan B. Anthony, refused association with her.

When screening, ask about their role in solving specific problems in their previous place of employment. We often mistake leaders for the main catalysts; in fact, it’s often the quieter personalities that quietly navigate a team towards a new direction. Lucy Stone took on prickly problems—and redirected the suffragette movement, yet no one really knows her impact. Look in how potential hires talk about their role. Do they talk about it in terms of rote tasks? Or do they talk about the concepts that led them to the decisions they made and role they took on? This will help you navigate the talent management dilemma in finding the forgotten catalyst.

What may seem like a “trouble maker” to authorities, might be a company’s greatest innovator. Grant cites a conversation with a military general who gave him a list of insubordinates. But Grant followed up the list by asking for which individuals were valued by higher-management. The General narrowed down the list to a valuable set of originals. Original Sarah Robb O’Hagan was fired from big brands, Virgin and Atari. She went on to be hired as President of Gatorade and Equinox. While at Gatorade, she was the one leading the way that Gatorade be marketed as a “sports performance drink”; this concept eventually saved the company.

Look for someone that is confident in their abilities and possesses a strong opinion on their work. A manager does not certainly have to agree with their vision, or this would totally negate the whole idea of creating a culture of new ideas and personalities. How has talent communicated their vision throughout their work career? If they have gotten in trouble with authority, inquire as to why rather than thinking they are simply being difficult. 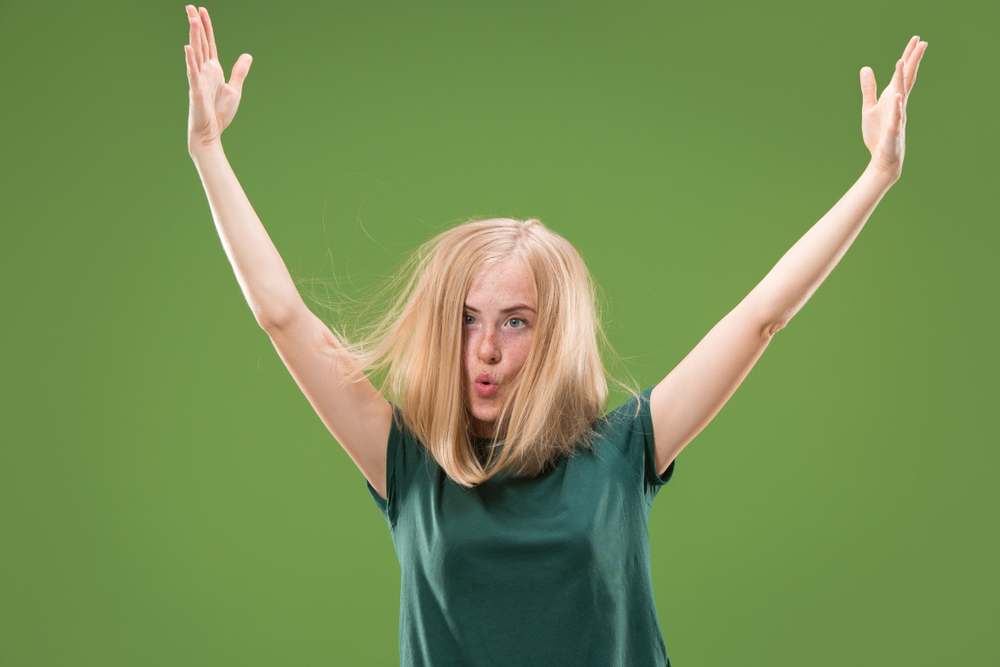 Non-conformists inspire originality amongst their team. Focusing on team assumptions and thinking, originals aim to shift the balance by taking unusual approaches. Grant mentions Wade Eyerly, founder of airline startup SurfAir. Eyerly does the opposite in standard hiring practice: he does not hire locals. He believes when people locate to Utah to work for SurfAir they build their communities around the company, creating a more resilient ecosystem.

Inquire talent how they inspire originality amongst the team. Ask how they do it amongst their work colleagues or even friends. The potential hires that have a ways to go in the area of originality will probably have not initiated any personal or professional methods to foster creative originality. Look for those who have broug

Hiring is essentially people curating; different personalities and points of view make work interesting—-and most importantly, truly effective. Venture capitalist and former Facebook executive Chamath Palihapitiya founded Social Capital in order to invest in businesses that improve the lives of people; he oversees a team of 20+, ranging from all walks of life. In an interview about team diversity, Palihapitiya said,

“Diversity needs to be more broadly defined. People think, “Oh, let’s just have some more people of color and everything is gonna work out.” I don’t think that’s what diversity means.

Both are really important. What you really want to do is create intellectual conflict.”

Manage your talents with absence.io

At absence.io, we’re doing something different when it comes to absence management. Governments, companies–like MyTheresa and Check24–trust our wild, original ways to help them navigate planned (and unplanned) employee absence.

previousThis is the Truest Super Human Power: How Managers Can Optimize Decision Making
nextIf You Hire, Then You Need to Know These 10 Lines from the Modern Day Peter Drucker