This Habit Could Ruin Your Career and Cost Your Company 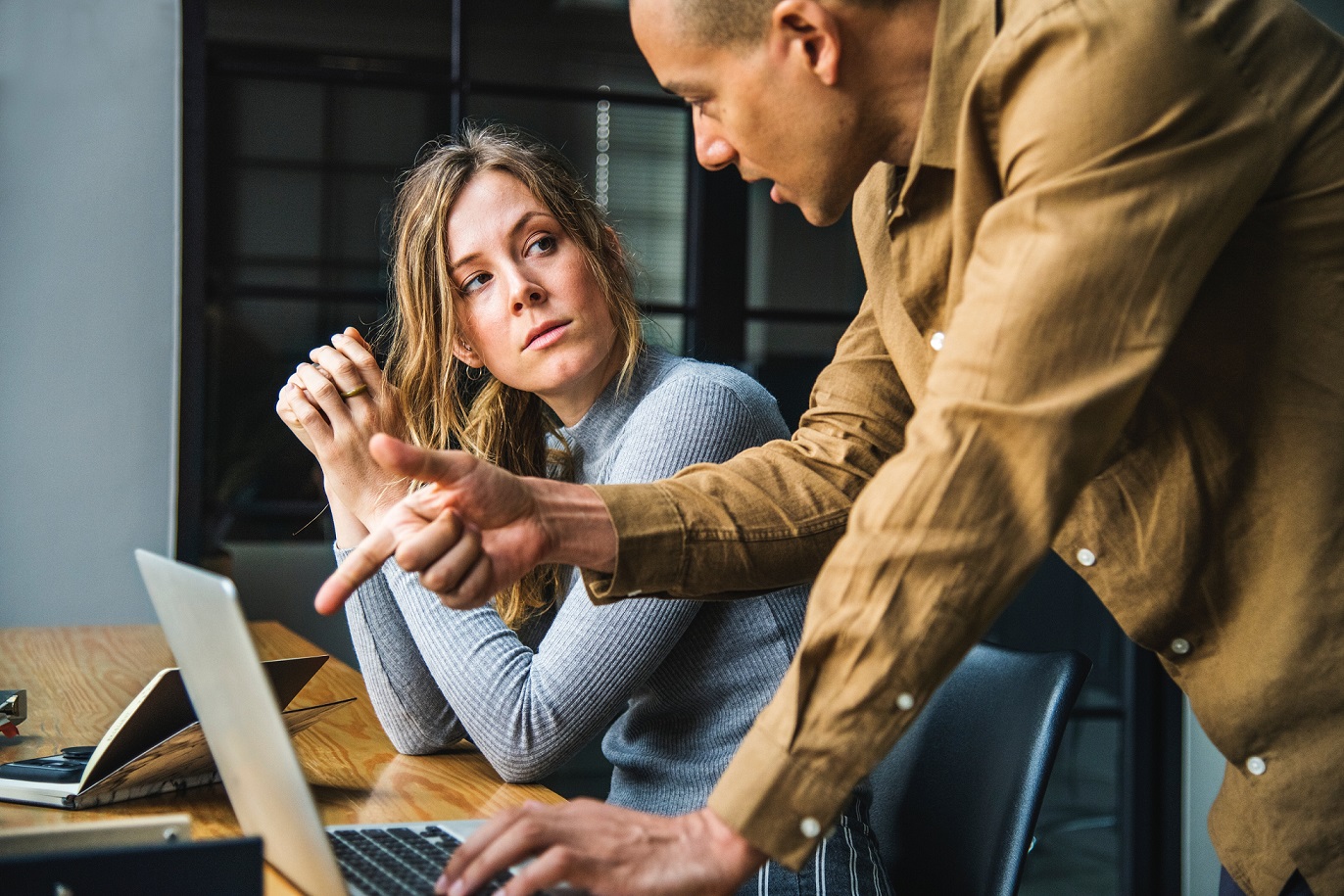 We tend to think of perfectionism in a more positive light than not. Mistakenly, both employees and employers fall into this train of thought: “My perfectionism produces better results”.

But the science shows otherwise.

Dr. Brené Brown, famed TED speaker and a professor specializing in the research of shame and vulnerability says that perfectionism is simply another strategy for people to avoid being hurt. Brown explain that perfectionism is how some humans cope with fear of being criticized, blamed, or ridiculed.

With a workplace that’s becoming emotionally and mentally intensive, perfectionism could be how some employees and managers cope with uncertainty or stress. According to Brown, perfectionism happens when people set unattainable standards for themselves and nitpick their own.

However, it can be useful in the work place—when only applied minimally.

which is defined when people derive satisfaction from intensive effort, but don’t beat themselves over the head when they do fail. They view relationships as cooperative and are more prone to ask for help and to delegate tasks.

In contrast, this type of perfectionism means people tend to be incredibly self-critical and create unattainable standards. Their goals are derived from a sense of failure and view their relationships as competitive rather than as cooperative. Unsurprisingly, those with tendencies towards maladaptive perfectionism have higher correlation with burn out.

Dire psychological associations with this form of perfectionism include depression, anxiety, high levels of stress, eating disorders, or even physical pain. Employees with overwhelming perfectionism may be likely be absent from work as they deal with illness caused from stress or depression.

Not only does absenteeism associated with this tendency cost companies money, but the processes perfectionistic employees impose. For example, a person needing control and a flawless performance will be redoing already-complete (and often totally well-done) tasks. Deadlines will be missed, team members will be discouraged or angry, and clients will be angry. This adds up to the company suffering from this dangerous habit.

What to do if you manage employees with a maladaptive perfectionistic streak?

First, arrange a convenient time with your team member. Think of diffident examples of when things went wrong because they failed to delegate or because they redid tasks. Assure them you like their commitment to excellence, but show them that there is a more productive way to gain excellent results. Write down a few processes that they could dole out and even the members of the team that could take over, allowing them to to be free on the tasks they were hired for/ enjoy. Also be sure to frame how delegating will help junior team members grow professionally. This is especially important for those with micromanagement tendencies.

At absence.io, we’re doing something different when it comes to absence management. Governments, companies–like MyTheresa and Check24–trust our digital method to help them navigate planned (and unplanned) employee absence.

previousConflict Transformation: How to Stay Authentic Whilst Disagreeing in the Workplace
nextWake Up Your Walls: Office Decor is the Other Team Member