Conflict Transformation: How to Stay Authentic Whilst Disagreeing in the Workplace 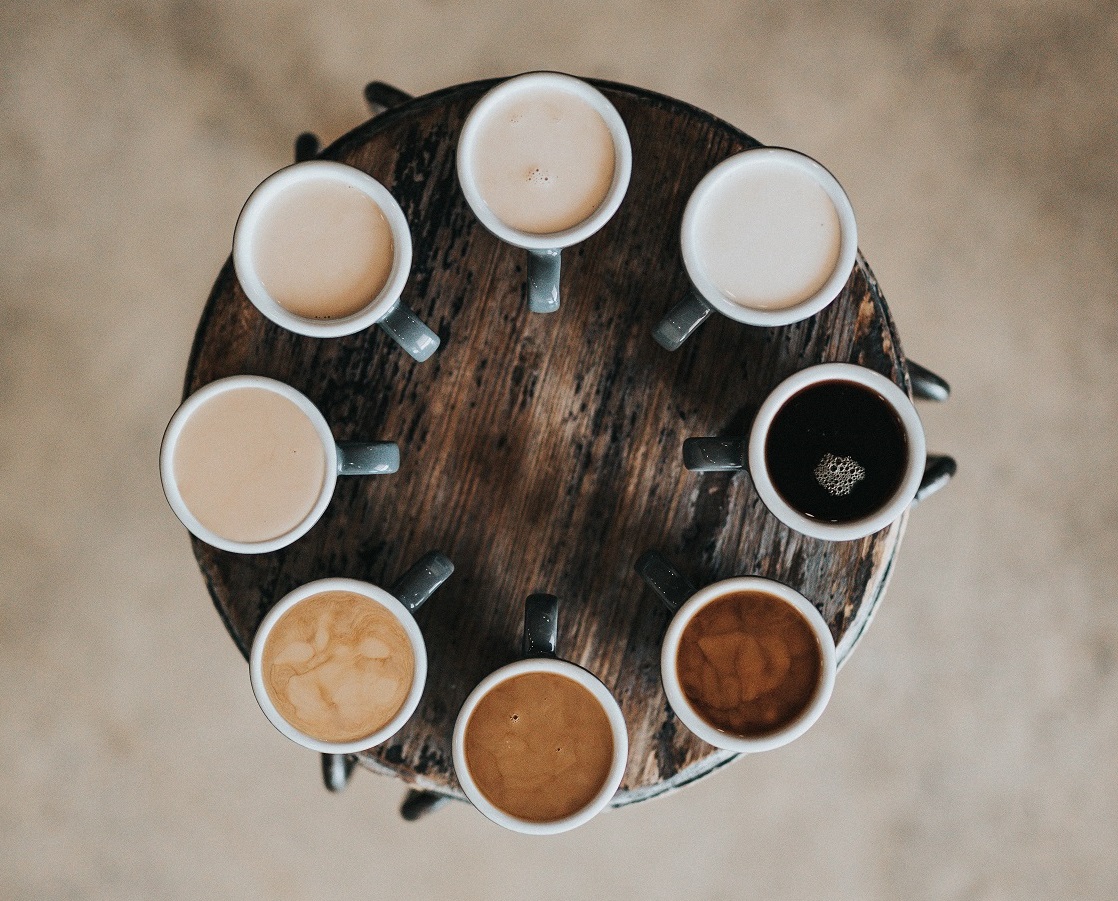 Politics. Conflict. Workplace. Oh my. You share a desk with the work colleague who makes fun of Asian features. Your boss has hung a poster of a “Black Lives Matter” on his office door and rolls his eyes when newbies ask about the movement. Sometimes you lean towards visa quotes for certain countries, but your co-workers scoff your views at lunchtime.

Whether we like it or not, political and social shifts are being brought into the workplace.

More often than not, the modern workplace has never been prepared quite for an era like this: employees possess instant access to terabytes of information; they can share their opinions with a click of a button with a mass audience; they take part in online communities that have offline influence.

Little has been done to equip employees with conflict management in these situations. Employers would prefer a “Don’t Ask, Don’t Tell” policy when it comes to discussion controversial topics. Some employees may feel bullied, undervalued, or judged for their viewpoints—a perfect recipe for employee dissatisfaction, low morale, and high turnover.

Companies are missing on an opportunity to impact more than a higher dividend payout to shareholders.  Employers could be the ones demonstrating and training how people can possess starkly opposite opinions, but still learn from each other, and work together.

But how? This is all new territory. 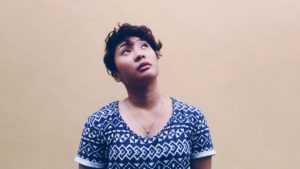 With Millennials as the majority of the workforce, they vocalize political and social issues in the workplace, more so than previous generations. How can a manager train their employees to meet conflict head-on and come out on the other side better for their disagreement.

Brené Brown, shame researcher at the University of Houston and celebrated author of several New York Times Best Selling books, knows a thing a two about conflict in the workplace. After her TEDx talk, “The Power of Vulnerability” became viral, Brown became Fortune 500 companies’ favorite invitee, sharing her work with executives and employees alike.

In an interview with business and life coach guru, Maria Forleo, Brown discusses how people can “be brave” in expressing their authentic self—but also allowing others to express themselves, including controversial opinions they may hold. Employers and employees can benefit from Brown’s work in creating a space where conflict can be healthfully discussed.

Be in the arena

Own your viewpoint. Be willing to be criticized for your perspective. Get ready to un-learn, learn, and share your learning. Brown highlights anonymous forum contributors who bully other contributors, but don’t have the guts to own their own remarks. Own your own viewpoint does not mean you have to discuss it or be pressed to discuss it. But once you begin sharing, you’re in the arena. This is different place than a soap box. The arena is  a place with others. Yes, you may spar with others, but it’s also a place where you can deconstruct your own thoughts and motivations. The arena is the space for learning, which is far from the easiest place to be.

Ban “If you aren’t with us, then you’re against us” thinking.

Conversations cannot happen and learnings cannot be made if coworkers feel at arms. Too often, we forget every individual has a reason or motivation for believing what they believe. There is nuance. It is not a conducive to any space to have already-formed lines. Innovation will fail, as conversations have pre-set conclusions. Shaming others for not disliking the same people you do creates a space of hostility. When disagreements occur, be sure to treat them respectfully—and most importantly, kindness.

Create an invitation about your viewpoint

The best way to avoid drawing lines within a conflict is by opening up the floor to your counterpart. Healthy disagreements involves varying sides; by creating an invitation that there are other points of views shows you want to learn, takes the issue and put it on the communal discussion table, rather than associating a point of view with an entire person. A simple invitation is as easy as “What do you think?”. Then, listen.

Perhaps on the biggest contributions could be listening. Or it could look like voicing your opinion, even if you have the chance not to. For example, two coworkers are making racial statements. You could easily name call and be critical, but that wouldn’t get to the heart of the matter. Brown suggested, a “Jeez” or “That’s not right” for moments like this. It’s easy to fall into the spiral of name calling, rolling eyes, or looking for the one point to criticize into oblivion. Also, if you see people who are trying to create a healthy conversation around a topic, don’t tell them to stop. If they’re trying to create peace in the workplace, contribute to supporting them. One big idea Brown suggests is that choosing to opt out of a conversation or a controversial topic is the definition of privilege. Contributing may be standing up for a person or an idea at work.

Remember accountability is different from shaming

Share, discuss, debate, or disagree. This is politics—it gets messy! Discussing how the world should be run or how society should react can quickly become complex. If coworkers are disagree, there should be a rule of no name-calling, shaming, or putting others down. Accountability is holding ourselves or someone else responsible for actions and consequence. If you see someone doing something out of alignment with company values, then speak up and tell them what they’re doing is wrong. Brown highlights shame  never drives positive behavior; it drives rage, rationalization, and blame. She continues that holding people accountable is not as much fun and does not give as much emotional satisfaction as shaming. “It feels good, your anger has a place to go”, but it is not the way to peace.

At absence.io, we’re doing something different when it comes to absence management. Governments, companies–like MyTheresa and Check24–trust our digital method to help them navigate planned (and unplanned) employee absence.